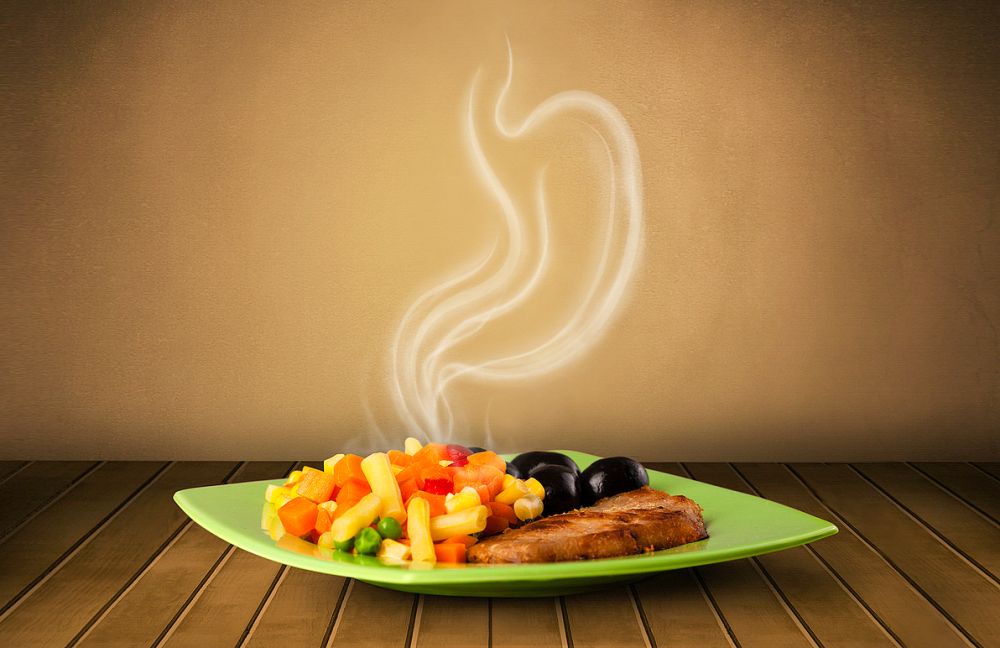 Acid reflux is a bothersome and sometimes quite painful condition that occurs when the stomach produces excess acid. This acid travels from the stomach into the esophagus and sometimes close to your mouth. The condition is typically characterized by chest pain and discomfort, but some people also experience a burning sensation behind the breastbone or even changes in taste.

If you suffer from acid reflux, you have probably heard that some foods are better than others in relieving the symptoms. That’s why in this blog post, we’ll take a look at some of the foods to avoid if you have acid reflux. Keep reading to learn more!

Gastroesophageal reflux disease (GERD) is a condition that affects the tissues of the esophagus. In GERD, stomach acid flows backward into the esophagus, causing heartburn, a burning sensation in the upper part of your chest.

GERD occurs because of a weak or poorly formed lower esophageal sphincter (LES) muscle. When the stomach acid flows backward, it irritates the esophagus, and these patients can even develop something called Barrett’s esophagus, which is one step closer to esophageal cancer.

As noted, GERD is not only an uncomfortable problem that wakes you up in the middle of the night. It can become a severe issue if you leave it untreated. One of the best home treatments for GERD is changing a few things in your diet.

Is there a Diet for GERD?

Yes, there is something called the GERD diet, and it is designed to treat and prevent gastroesophageal reflux. This is similar to the diet recommended for individuals with heart disease, with a few extra recommendations. The goal is to reduce your intake of acid-producing foods and beverages and increase the consumption of foods that improve intestinal transit and help you keep excess acid at bay.

The GERD diet is mainly a food-trigger diet, which means that it focuses on trigger foods that precipitate acid reflux. Your trigger foods might not be the same as anyone else, so it is useful to start this diet with the elimination of the most common trigger foods, and when your symptoms improve significantly, you can begin reintroducing foods one by one for extended periods to make sure that they are not causing acid reflux.

© Copyright 2022 by DonaHealth. All Rights Reserved.

Back to Top
Close